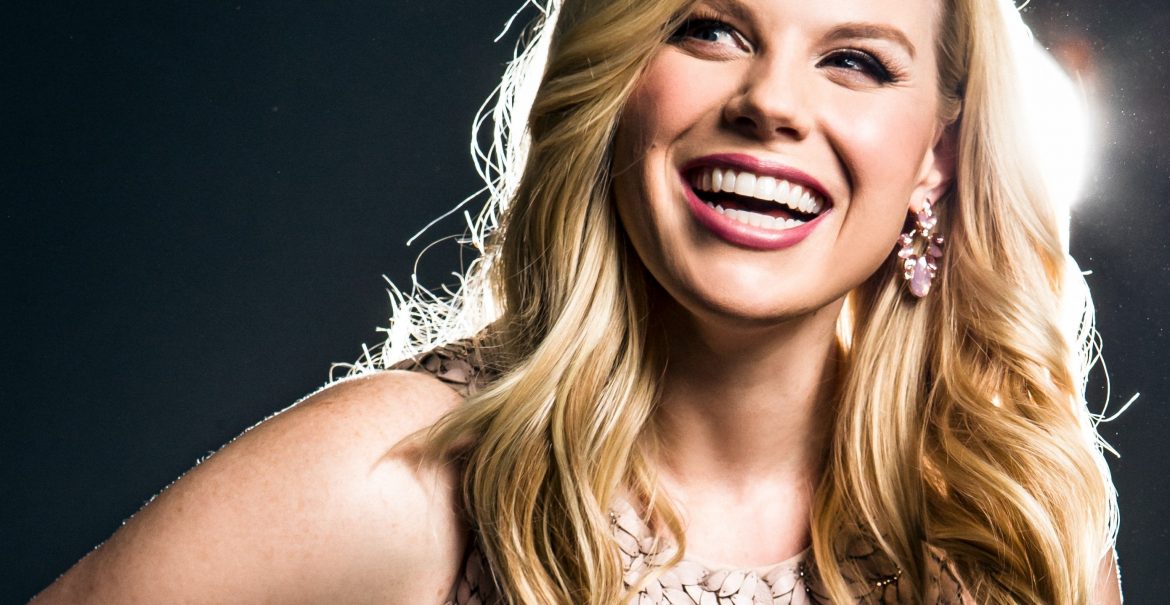 Join us on March 1, 2020 for another life-saving event with Megan Hilty!

Cabaret raises life-saving funds for the families and pets of Rose Brooks Center.

We, along with Event Chairs, Dean and Anita Newton, invite you to stand with us at this year’s Cabaret event. When you support Cabaret, you are providing critical funding needed to support families escaping domestic violence.

We are honored by your support.

Megan Hilty is most recognizable for her portrayal of seasoned triple-threat Ivy Lynn in NBC’s musical drama “Smash.” She followed up the series with a starring role on the NBC comedy “Sean Saves the World.” Hilty received critical acclaim for her role of Brooke Ashton in the Roundabout Theater Company’s revival of “Noises Off.”  She earned nominations for a Tony Award, Drama Desk Award and Drama League Award and won a Broadway.com Audience Award for Favorite 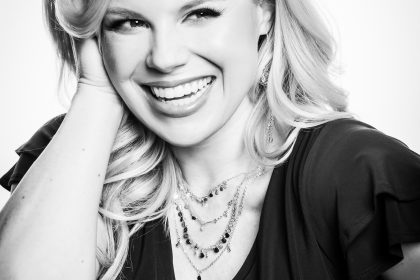 Featured Actress in a Play. A native of Seattle, Hilty moved to New York City after graduating from the prestigious Carnegie Mellon University, and quickly made her Broadway debut as Glinda in “Wicked.”  She went on to perform the role in both the national tour and in Los Angeles.